You must be registered and logged in to perform this function.

Thank you for submitting your position. For a limited time, listings are only $50. Please provide your credit card information below to make your post live on MarketingPartnerships.com

Inquire about this job 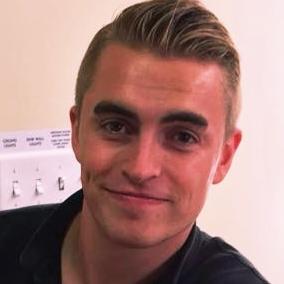 The LICENSING COORDINATOR is responsible for supporting the licensing team in the marketing and commercialization of licensed brand products, as well as the management of licensor relationships. The coordinator will be a key communicator with all our licensed partners to ensure the successful launch of new products and ensure needs of Licensor are met. The Licensing Coordinator will work closely with the Sr. Licensing Manager and VP of Licensing to complete all day-to-day licensing tasks. The role will also include support of our Outbound licensing efforts of Jel Sert owned brands. This is an opportunity to grow within the department with quick hands-on experience to all functions related to licensing and marketing.

ESSENTIAL DUTIES AND RESPONSIBILITIES include the following. Other duties may be assigned.

To perform this job successfully, an individual must be able to perform each essential duty satisfactorily. The requirements listed below are representative of the knowledge, skill, and/or ability required.

Reasonable accommodations may be made to enable individuals with disabilities to perform the essential functions.

Daily accuracy and execution of work.

Timeliness for reacting to requests and job duties.

MarketingPartnerships.com is powered by

Copyright © 2020 The L.A. Office. Other trademarks, copyrights, logos and artwork are the property of the applicable owners.