CHICAGO, May 24, 2022 /PRNewswire/ — In celebration of Universal Pictures and Amblin Entertainment’s Jurassic World Dominion – in theaters June 10 – Ferrara is introducing co-branded Trolli Sour Tropical Dinos. The new, limited-edition innovation includes dual-colored Dino shapes and mouthwatering tropical flavors, with two flavors in each piece, such as mango-pineapple, yuzu-watermelon and strawberry-guava, that are sure to delight movie fans and candy lovers alike.

But they’re not the only dino-fied Ferrara product being released into the wild ahead of one of the biggest film premieres of the summer. Big Chewy NERDS, SweeTARTS Rainbow Ropes, SweeTARTS Mini Chewy, Trolli Sour Brite Crawlers and Black Forest Gummy Bears will also be in candy aisles with new packaging inspired by Jurassic World Dominion‘s iconic dinosaurs, including T. rex, Velociraptor and Dilophosaurus.

“The Jurassic World series is one of the most iconic franchises in movie history, and I’ve been a big fan. I remember both the excitement and fear I felt in the theater watching the original back in 1993,” said Greg Guidotti, Chief Marketing Officer, Ferrara. “At Ferrara, we’re closely tapped into our consumers and to what’s generating excitement among candy lovers today. We know that people will want to share these fun, Dino-inspired candies with friends and family before they go extinct.”

Ferrara is the exclusive non-chocolate confections partner for Jurassic World Dominion. Its Dino-inspired candies are available now for a limited time in grocery stores, drug stores and mass-market retailers and e-commerce platforms nationwide.

About FerraraFerrara, a company related to The Ferrero Group, is a powerhouse in the North American and global sugar confections category. A passionate team of more than 6,000 employees work together to share delight in every bite through our beloved candy brands that have shaped the industry for more than 100 years. Our diverse portfolio of nearly 30 brands includes SweeTARTS®, Trolli®, BRACH’S®, Black Forest® and NERDS®, along with iconic favorites like Lemonhead®, Red Hots® and Now and Later®. Ferrara’s superior innovation is rooted in diversity of thought, experience and people, helping us introduce new candy products that make everyday moments a bit sweeter. Headquartered in Chicago, Ferrara has an operational network of 20 locations in North America that includes manufacturing, distribution, and R&D facilities. Learn more at www.ferrarausa.com.

About Jurassic World DominionThis summer, experience the epic conclusion to the Jurassic era as two generations unite for the first time. Chris Pratt and Bryce Dallas Howard are joined by Oscar®-winner Laura Dern, Jeff Goldblum and Sam Neill in Jurassic World Dominion, a bold, timely and breathtaking new adventure that spans the globe.

From Jurassic World architect and director Colin Trevorrow, Dominion takes place four years after Isla Nublar has been destroyed. Dinosaurs now live—and hunt—alongside humans all over the world. This fragile balance will reshape the future and determine, once and for all, whether human beings are to remain the apex predators on a planet they now share with history’s most fearsome creatures.

About Amblin PartnersAmblin Partners is a film and television production company, led by Steven Spielberg, that develops and produces film using the Amblin Entertainment and DreamWorks Pictures banners and includes Amblin Television, a longtime leader in quality programming. The company’s investment partners include Reliance Entertainment, Entertainment One (eOne), Alibaba Pictures and Universal Pictures.

For the full story, visit   –  https://www.prnewswire.com/news-releases/ferrara-celebrates-jurassic-world-dominion-with-new-product-and-dino-sized-candy-giveaway-301553651.html 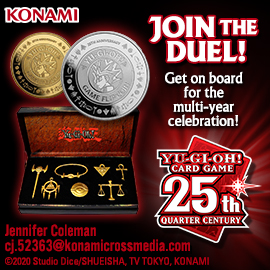 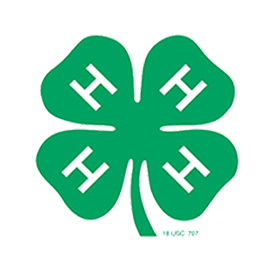 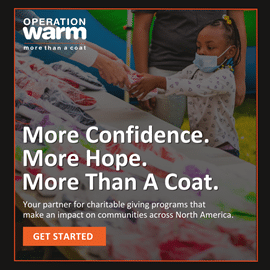 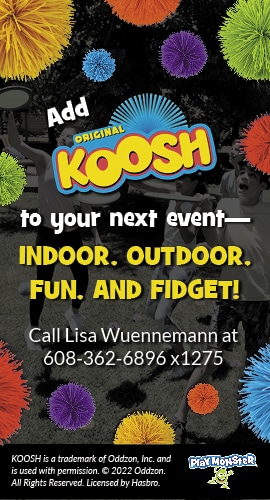 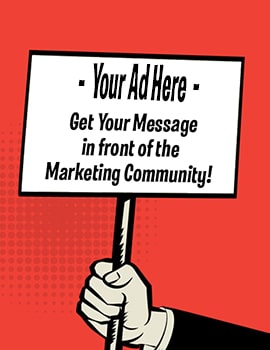