With your free profile, you have access to the first 4 items in the newsfeed, all of the Featured items on the site (including everything to the left of the Newsfeed), all Opportunities, RoadShow On-Demand Presentations, and more! Check back often as we add new content constantly!

For even more access, including 25+ years of partnership research and the ability to connect with Opportunity owners, unlock the benefits of VIP Membership today!

The Featured items to the left of the Newsfeed are only visible in Desktop mode. To find Featured items on Mobile, head to the various Galleries (Partnerships, Opportunities, etc.).

As a Basic Member you’ll always get the opportunity to Connect and Message key contacts about any Featured Opportunity, Partnership or TV Spot.

You will find all the Featured items to the right of the Newsfeed. And remember, the first four items in the Newsfeed itself are free to you, so always check back for more.

Since people are more likely to Connect with members who have complete profiles, we suggest you start there:

Edit Profile   Got it! Let’s complete my Profile

Go to the Site   No thanks, let me start exploring the site

Connect With This Opportunity

DCKIDS.COM features DC Comics’ most iconic Super Heroes, including Batman, Superman, Wonder Woman and more, in exciting games and interactive ways to play. Original animated content from Batman Unlimited and DC Super Friends is now available to watch on the site.
DC comics is ever expanding its reach online and in social media. In addition to DCCOMICS.COM, DC Super Heroes can be found on Facebook, Twitter, Pinterest, and Instagram reaching over 21 million followers and growing! 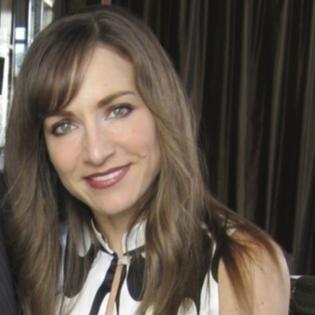 You have used of 5 free views remaining for the week...

...please log in or create a free profile to see more.

Marketing Partnerships is powered by